Requiring surgery can be scary, and it can be even worse if you are told that you will be relying upon a medical device that will be inserted into your body.  Living your life reliant upon the proper functioning of a pacemaker, defibrillator, or other medical device can be an added stress. 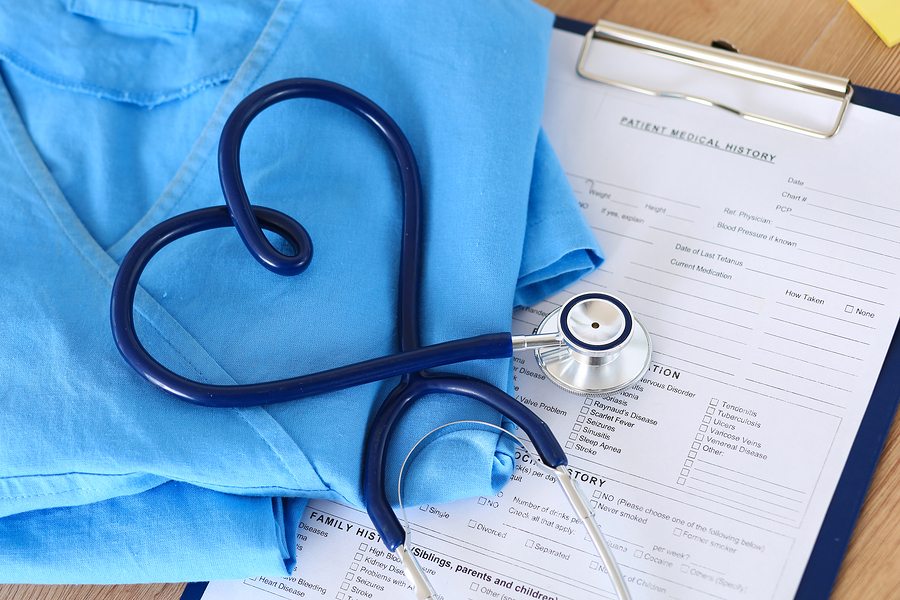 The phrase “medical devices” encompasses many things that are meant to be left inside a person to help their body function better.  Many medical devices are often associated with the elderly, such as pacemakers, but anyone who undergoes surgery may need some sort of medical device implanted.

Common examples of medical devices include:

Most of these devices are used for particular purposes, such as fastening, strengthening, replacing, or ensuring the proper function of some part of the body.

These devices are often not accessible from the outside of your body and require surgery not only to initially implant, but also to access in the case of any malfunction, replacement, or upkeep.  Some devices are advanced enough to have wireless access for charging and adjusting settings, but others are simply mechanical devices, and any access requires surgery.

If something fails in one of these devices, it can have catastrophic consequences if it is not immediately treated.  Some devices, like pacemakers and defibrillators, virtually keep the patient alive, and any malfunction or failure can result in a heart attack or heart failure. 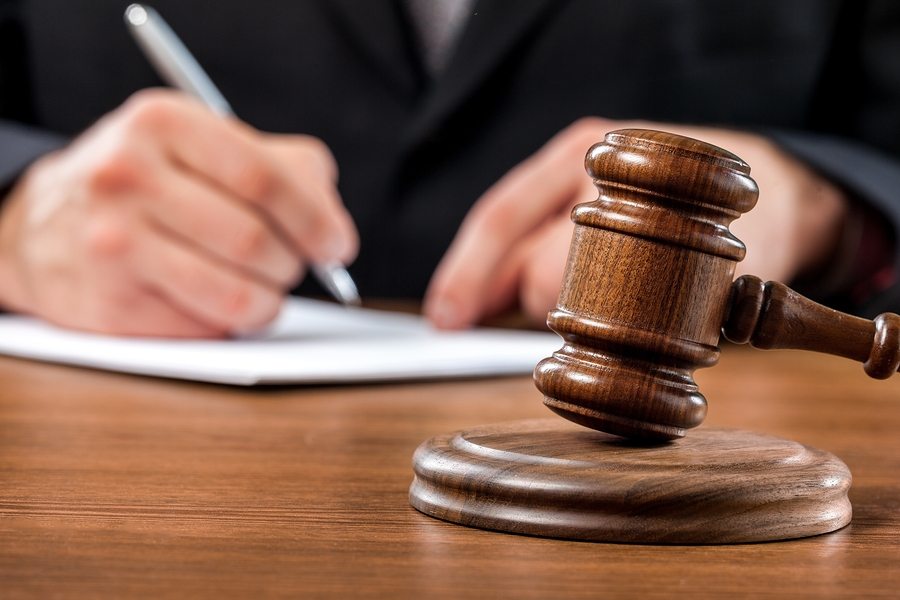 When suing a device manufacturer, there are two general ways to show a device was “defective,” with different requirements for proof.  Sometimes, both apply, but usually the reason behind the device’s failure decides which case to pursue.

In many situations, the product was improperly designed in a way that created a danger or a way for the device to fail.  This is called a “design defect.”  In order to prove a design defect, you must show that the device’s unsafe design or flaw could have been fixed, would not have been more expensive to fix, and would not have gone against the device’s purpose.  For instance, if a pacemaker is designed with a part that rusts and causes injury after five years, maybe it could have been made of plastic instead of metal.  This type of case requires proving that all of the devices with that design are dangerous.

In other cases, the product’s design is fine, but the way it was put together in the factory was wrong.  This is called a “manufacturing defect.”  It could be that a piece was improperly attached, an inferior substitute material was used, or a piece was completely forgotten at the factory.  To prove this case, you must show that the device was not made to the proper specifications, and was dangerous because of it.  This case only requires proof that your device was dangerous, not all devices like it.

Sometimes the device works properly, was made properly, but its actual installation was done improperly.  This could still be due to the confusing or inappropriate design of the device.  For instance, it could be too easy to accidentally put in backwards, or something to that effect.  This would still likely be a design defect.  Any improper installation, though, could also be grounds for a case against the doctors who installed the device.  It is important to check with a lawyer about what to do.

Being injured by a medical device can have severe consequences, especially if the device was literally keeping you alive.  Sadly, in so many cases, defective medical devices can mean death.  In other cases, serious injury and discomfort can occur.  Luckily, there are many possible areas of damages that can be recovered.  Any injury that requires additional medical treatment means that those medical bills are recoverable.  Any missed work due to injury can have your wages reimbursed.  In Arkansas, there is no legal limit (called a “cap”) as to how much you can receive to cover your pain and suffering as well.

If you have been injured by or lost a loved one to a defective medical device, you do not have to suffer alone.  Ken Kieklak, Attorney at Law, has helped many clients in your situation, and is always taking on new clients with medical device defect cases.  For a consultation with an experienced attorney who can help, call any time at (479) 316-0438.