The Most Common Types of Car Accidents in Arkansas

Breaking down car accidents by “type” is a broad question. There are many “types” of accidents, based on the types of vehicles involved, the location of the accident on the car, and other factors. We’ve looked into the statistics from the National Highway Traffic Safety Administration’s (NHTSA) Fatal Accident Reporting System (FARS) to determine what the most common accidents are in these and other categories. 2014 and 2015 are the most recent statistics available for many of these stats, but these should still give a good picture of how frequently these accidents occur.

If you or a loved one was involved in an accident, whether it is a common type or not, talk to an attorney. You might be entitled to compensation for injuries you suffered. Especially if you lost a loved one to a car accident, talk to a car accident lawyer. Fayetteville AR personal injury lawyer Ken Kieklak may be able to take your case and fight to get you the compensation you deserve.

We’ve looked into the NHTSA’s statistics and pulled some of the most interesting statistics that help answer the question of what the “most common type of car accident” is in Arkansas:

Most Common Types of Vehicle Involved 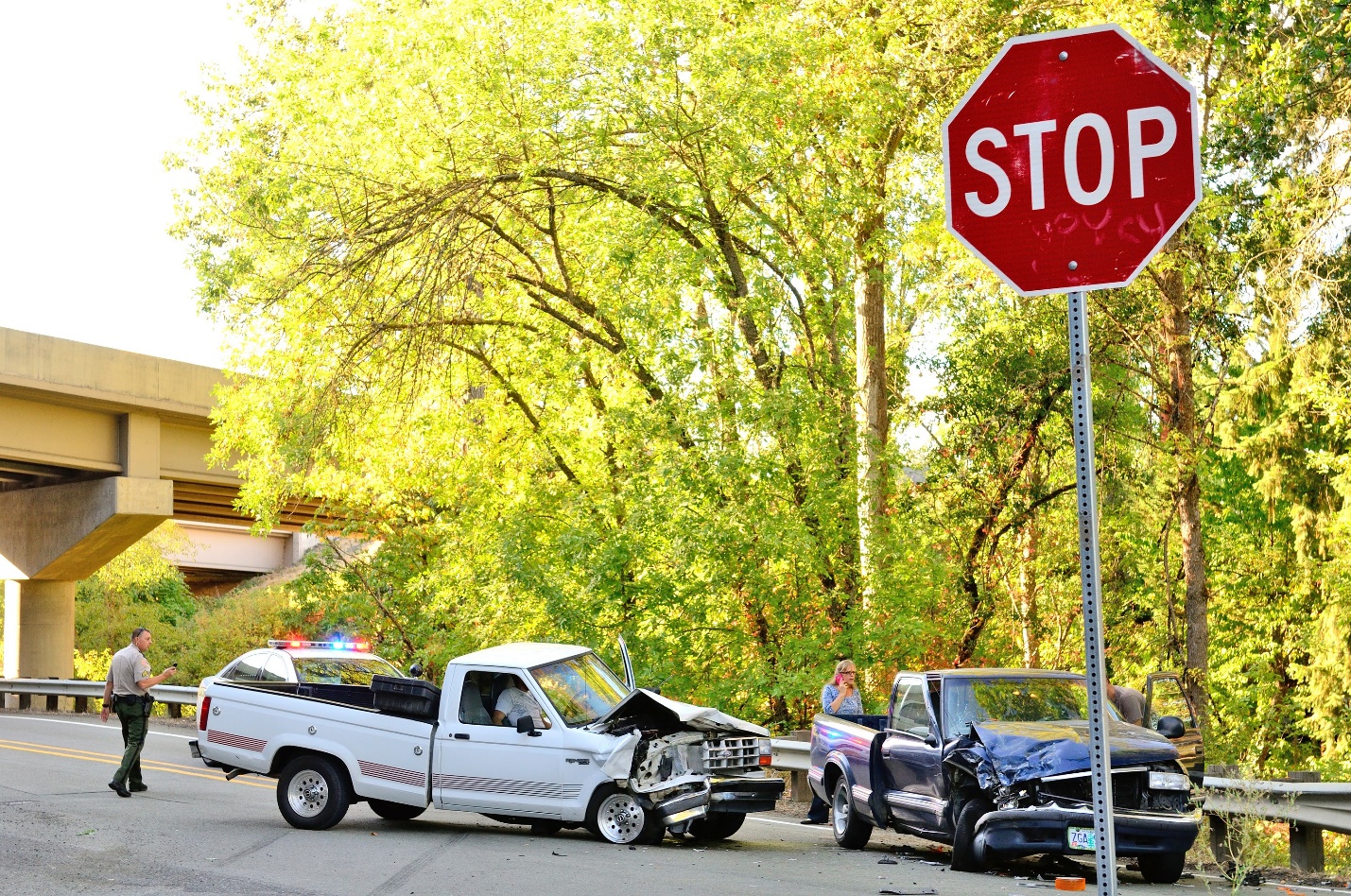 BAC stands for “blood alcohol content,” and is a measure of how much alcohol the driver had in their system. When police respond to an accident that appears to have been caused by alcohol, they will usually measure the drivers’ BACs and charge them with DUI or DWI where appropriate. Fortunately, the most common BAC level for a car accident in Arkansas is .00%. This accounts for 65% of all car accidents.

Most Common Locations and Positions

Some interesting statistics FARS records are where the accident took place and how the cars collided. Unsurprisingly, the vast majority of crashes occurred on the roadway, but many also took place on the side of the road. Most accidents in Arkansas were front-impact collisions, and most accidents occurred on straight roads – not at intersections. While changing lanes, making turns, and merging may seem dangerous, less than 100 crashes in 2015 involved intersections, and only five involved entrance or exit ramps.

FARS even tracks accidents by county or city. Pulaski County has the most car accidents in Arkansas, by far. The county with the second most accidents is Garland County, then Washington County and Benton County are tied for third place. 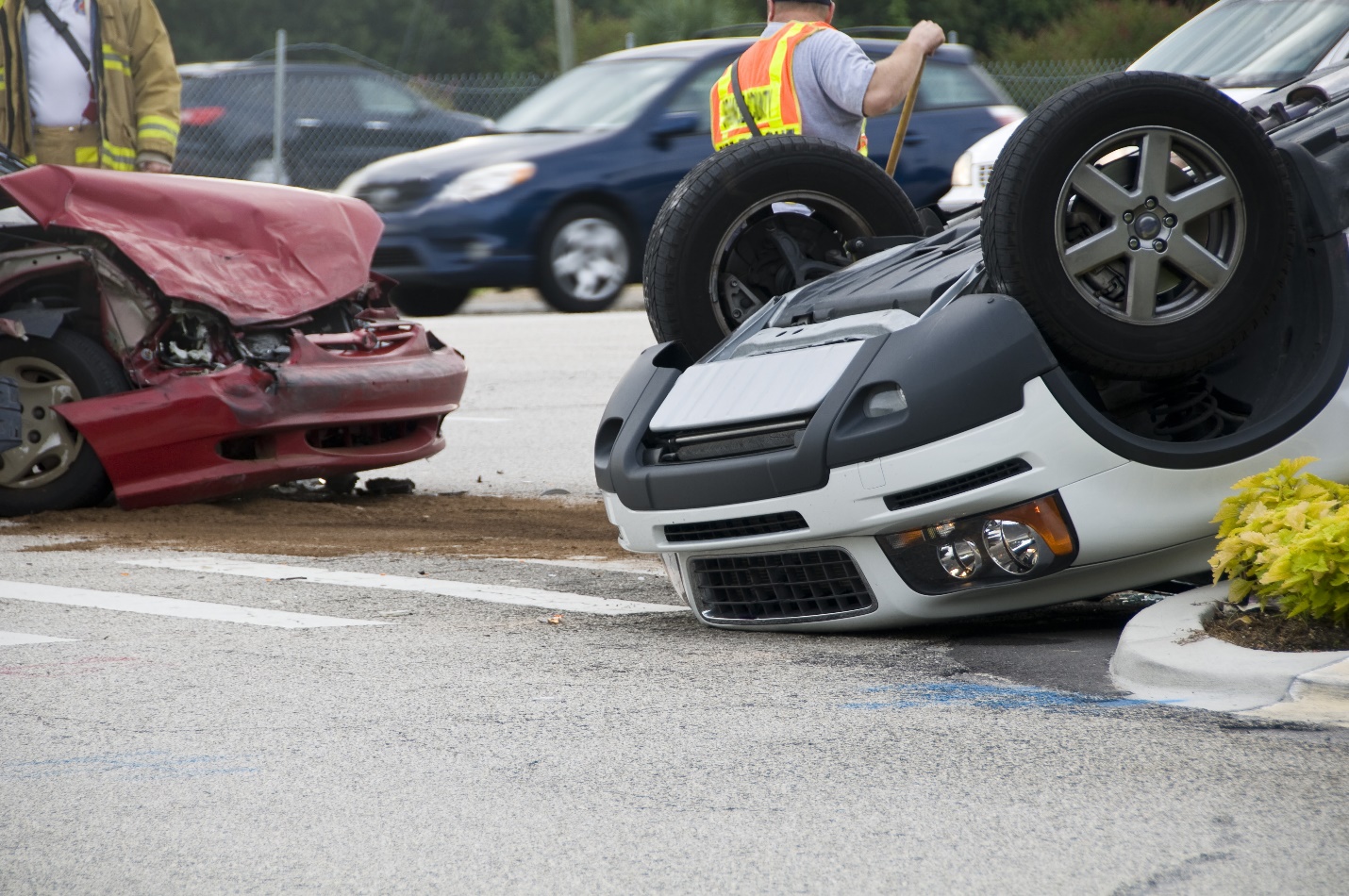 Most Common Time for Accidents

Traffic accidents are quite common throughout the year, as well. There is a spike towards the end of the summer, with August having the highest number of accidents. There is a significant drop in accidents in December and January, despite the typical dangers associated with driving through snow and ice. Otherwise, November and October are (respectively) the second and third worst months for accidents.

Ken Kieklak, Attorney at Law, represents injured Arkansans in their car accident cases. Whether you were involved in a common car accident or a catastrophic accident, Ken may be able to help. Ken’s experience fighting car insurance companies for payments and helping injured car accident victims recover compensation at trial could work for you.

Before accepting a settlement from the driver who caused the accident or their insurance company, contact an attorney. It is difficult to know what your case may be worth without having an attorney review your case. Call (479) 316-0438 today for a free consultation on your car accident case.