Did you know that driving when you are overly fatigued can be similar to driving while intoxicated? Studies have indicated that overly fatigued drivers have caused thousands of accidents across the country. In fact, according to the National Highway Traffic Safety Administrations research on drowsy driving; drowsy driving was responsible for 72,000 crashes, 44,000 injuries, and 800 deaths in 2013.

If you have suffered a serious injury or if a loved one has been killed in a car accident because a driver was overly fatigued, you may be entitled to compensation. Compensation typically attempts to make you whole by awarding money for damages. Fayetteville AR personal injury lawyer Ken Kieklak can work to obtain compensation for your pain and suffering, lost wages, loss of services, damage to property and other losses. 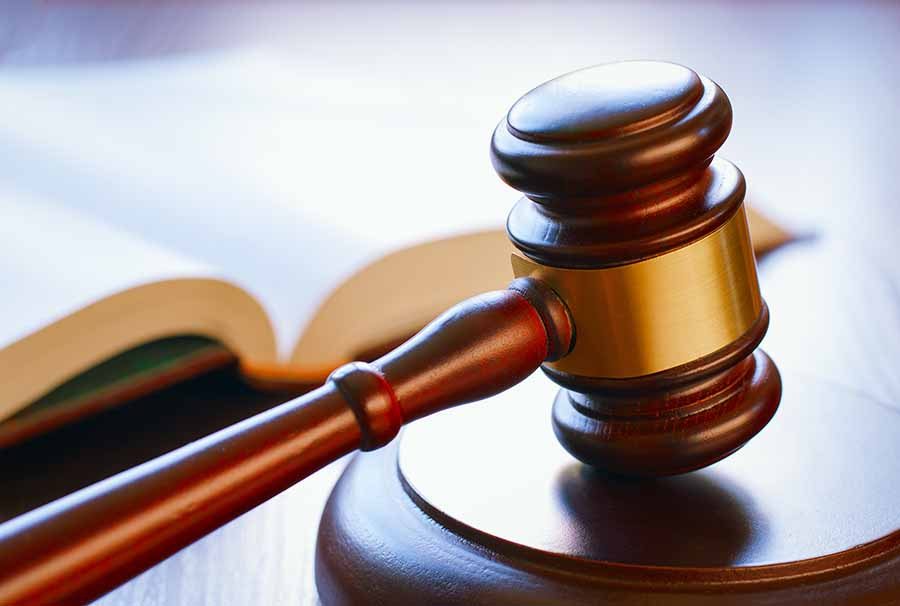 In 2013, Arkansas amended its statute on Negligent Homicide to include a charge for when a driver is driving while fatigued.  Under the amended law which was subsequently enacted into law a person can be charged with and convicted of negligent homicide if he or she negligently causes the death of another person, as a result of operating a vehicle, an aircraft, or a watercraft.

Drowsy Driving is Similar to Driving While Intoxicated

Many reputable sources have issued reports and medical findings equating driving while fatigued to driving while under the influence of alcohol or other intoxicating substances. Notably, it should stand out that Arkansas Senate Bill SB 874 which was amended to include fatigued driving as a basis for charging a person with negligent homicide also includes a section for drivers who drive under the influence of alcohol.

In the journal Archives of Internal Medicine, researchers studied 679 people who were hospitalized because of a car accident in Southwest France. In their findings, the study showed there was no difference between driving sleepy or drunk. Both doubled the risk of causing a car accident.

In conclusion, the main factors associated with being responsible for a crash resulting in serious injury were younger age and driving cars, but more important were alcohol ingestion and sleepiness at the wheel, which are synergic.

The results of the study have important implications for educational efforts to reduce drowsy driving. Drivers must be educated to recognize the symptoms of drowsiness and the necessity of stopping driving once they recognize these symptoms in themselves. They must be convinced that driving drowsy is as dangerous and “wrong” as driving drunk.

How to Prevent Drowsy Driving 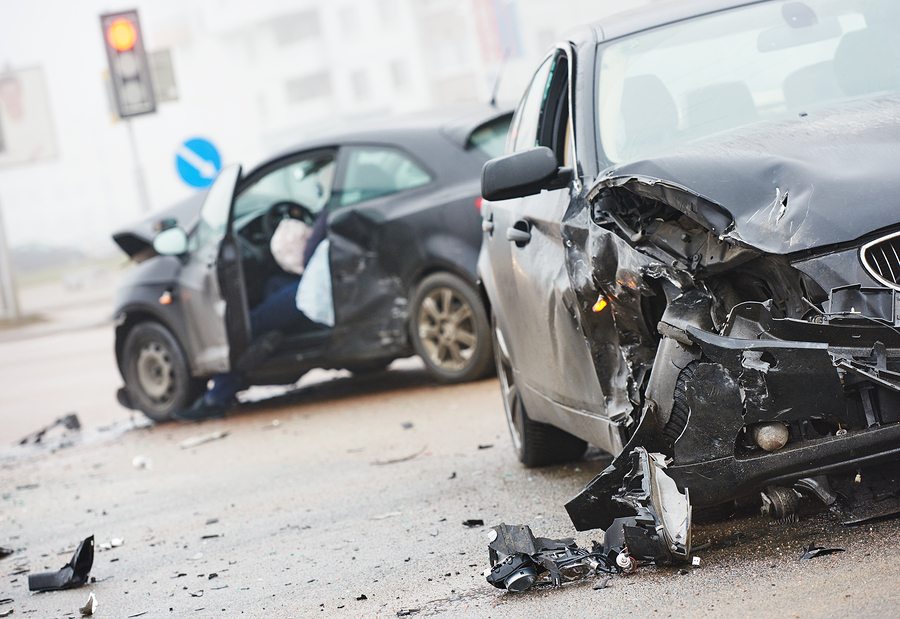 Now that studies have clearly indicated that driving while fatigued is similar to driving while intoxicated it is important to learn to identify the signs of drowsy driving and how to prevent it.  Part of the problem with drowsy driving or driving while you are fatigued is that we are not sure when exactly the body falls asleep, and therefore it is impossible to tell when a driver is fatigued, and when they are on the verge of falling asleep behind the wheel. While you may not be able to prevent other drivers from driving when they are too tired, you can contribute to making Arkansas roads safer by avoiding it yourself. In addition, if you are in the car with another driver you may want to pay attention to any one of these behaviors as they may indicate that they are fatigued. Some of the warning signs of drowsy driving include:

When you notice these signs in your own driving behavior or notice them in your vehicle’s driver, pull over and take a nap. It is not worth the risk of being in an accident. While every person may experience moments of fatigued or drowsy driving, it is best to engage in healthy practices to avoid this dangerous state. To prevent drowsy driving you should attempt to:

By engaging in healthy practices to prevent drowsy driving as well as noticing when you are experiencing fatigue, you can help prevent accidents on the road. However, if you have been in an accident because another driver was driving while they were overly fatigued, then you may be entitled to compensation for your injuries.

In a Car Accident Caused by a Drowsy or Fatigued Driver? Contact a Fayetteville Personal Injury Lawyer Today

If you or someone you love has been injured in a car accident because of a fatigued or impaired driver, contact one of our experienced car accident attorneys today. Call Ken Kieklak at (479) 316-0438 or contact our firm online for your free and confidential consultation.