Knee injuries are some of the most common injuries in the workplace that require workers to go on Workers’ Compensation. According to the U.S Department of Labor Statistics in 2015, there were nearly 100,000 claims filed by workers because of knee injuries.  Not only are knee injuries painful, but then can be costly and require expensive surgery.

The Problem with Knee Injuries 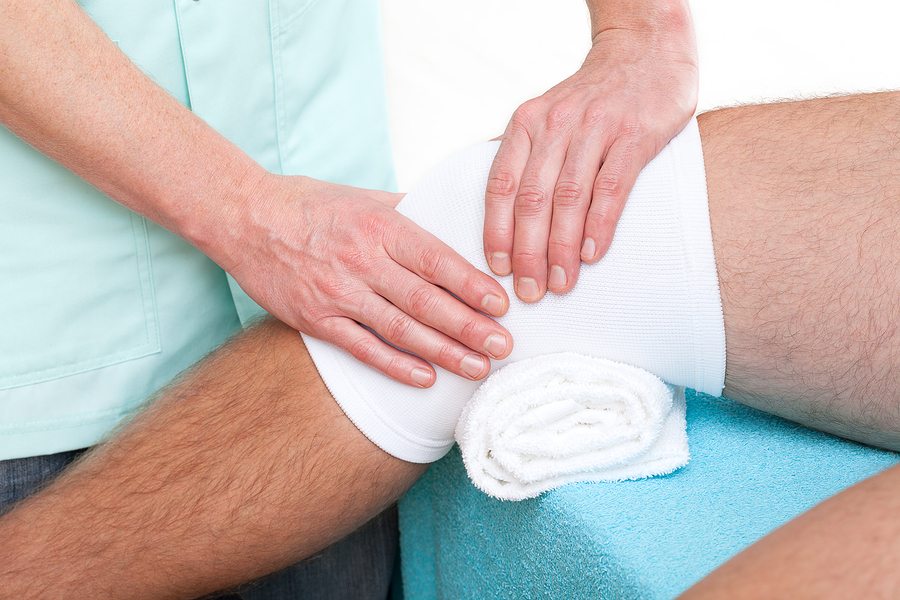 Knee injuries are some of the most common injuries doctors see in practice. The knee is the largest joint in the body and is composed of several ligaments, tendons, and bones. Additionally, the knee has several unique structures such as the meniscus and is has areas of cartilage that can be worn down by years of wear and tear. Because the knee is a complex piece of our anatomical structure common injuries include:

The problem with these injuries is not only are they painful, but they often require surgical intervention in order to restore the knee to fully functioning. Unfortunately for some people, the damage to their knee is so severe that they need a knee replacement. In this process, the surgeon will remove damaged cartilage and bone from the surface of the knee and replace the damaged structures with either metal or plastic pieces. Not only is this surgery painful, but it can require extensively long healing times, and does not always guarantee that a person will be able to return to work or their previous functionality after completion. 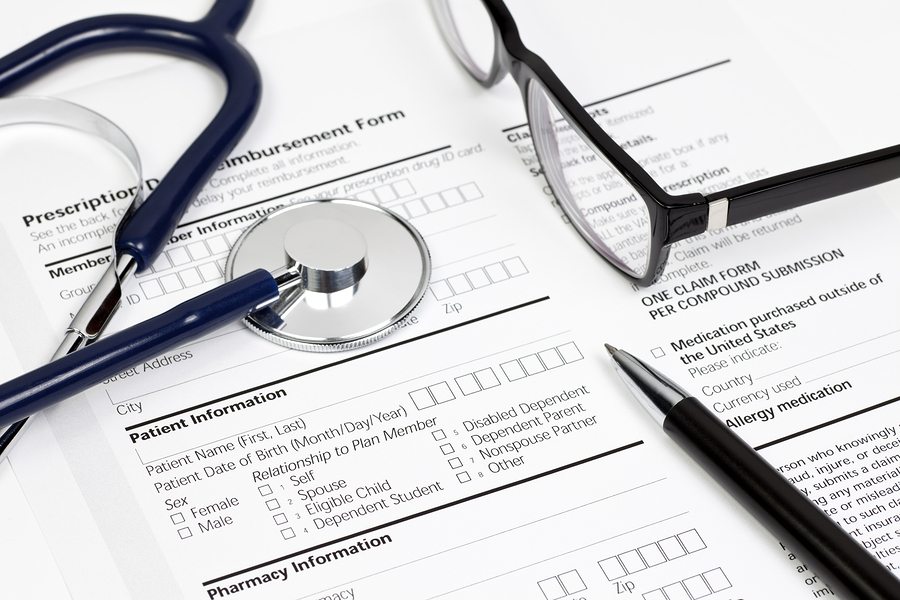 Knee replacements are expensive surgical operations that not only cost a lot but also necessitate that the worker will not be able to work for an extended period of time. This is why insurance carriers often appear very aggressive when a worker claims they have been injured at work, and will often try to refute their responsibility to pay for a knee replacement.

Under Arkansas Workers’ Compensation system and laws if a worker is injured during the course of their employment, including injuries that necessitate a knee replacement. The employer takes the employee as it finds her, and employment circumstances that aggravate pre-existing conditions are compensable. This means that not only will an employer be required to pay for a knee replacement surgery following an accident and injury while on the job, but they may also be required to do so even if a worker has aggravated a pre-existing condition during the course of their employment. However, it should be noted that Arkansas law requires that there be an independent intervening cause for the injury in most claims.

In Maverick Transp. v. Buzzard, 69 Ark. App. 128, 10 S.W.3d 467 (2000), the Arkansas Court of Appeals discussed the difference between an aggravation and a recurrence as it relates to Workers’ Compensation law. The Court stated:

As you can imagine it can be very difficult to determine whether or not an injury is causally related. Often these determinations are made my medical experts and during hearings before administrative law judges. However, during these hearings, if you do not have an experienced attorney on your side you may find that the process seems unfair towards you, and even though you are entitled to all medical costs related to a workplace injury, you may find your employer is reluctant to pay.

Arkansas Workers’ Compensation Attorney Ken Kieklak Can Fight for You

Working with an experienced Workers’ Compensation attorney in Arkansas can increase your likelihood of a successful benefit claim or appeal. If you have additional questions regarding Workers’ Compensation in Fayetteville or would like to see if our services are a match for you, contact Fayetteville AR workers’ comp lawyer Ken Kieklak, Attorney at Law today by calling (479) 316-0438 or contact us online.