How Many Car Accidents are Caused by Alcohol in Arkansas?

One of the most important things to point out about alcohol-related car accidents is that alcohol does not cause car accidents. Instead, the people who make the dangerous decision to get behind the wheel cause the accident, and they can be held accountable for those decisions. As far as the actual statistics are concerned, a surprising number of accidents in Arkansas are alcohol-related.

In the United States as a whole, 10,265 people died in 2015 from alcohol-related crashes. This statistic comes from the National Highway Traffic Safety Administration (NHTSA), where statistics from 2015 are the most recent ones available. The Center for Disease control (CDC) reports that, between 2003 and 2012, there were 119,110 deaths from drunk driving. In 2014 (the most recent year the CDC has numbers for), there were 6.2 deaths per 100,000 people between the ages of 21 and 34. Compare this to the average (across all age groups) of 3.1 deaths per 100,000 people.

In Arkansas, specifically, drunk driving kills more frequently than in the rest of the country. While the United States has a drunk driving death rate of 3.1 deaths per 100,000 people, Arkansas has a death rate of 4.6 (as of 2014). This is significantly worse for those aged 21-34, where the death rate is 6.3. This makes Arkansas the 13th most dangerous state for DUI-related car accidents. 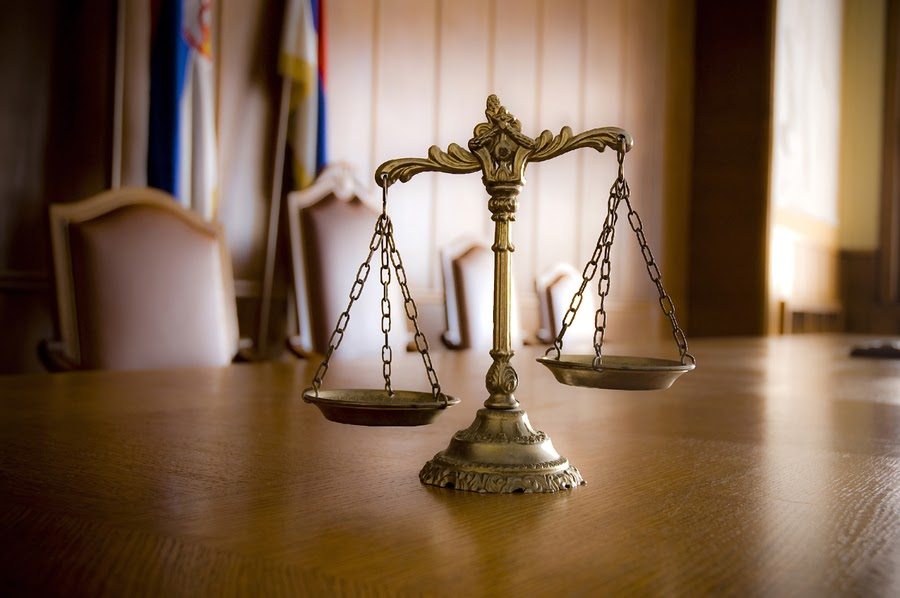 Luckily, Arkansas has policies in place to crack down on DUIs. In 2009, Arkansas’ strict ignition lock laws went into effect. These require an “ignition interlock” to be installed on the cars of every individual convicted of DUI. An ignition interlock makes it impossible to start the car without blowing a clean alcohol breath test. Mothers Against Drunk Driving estimates that, as of December 2016, this has stopped 50,969 instances of drunk driving in Arkansas.

If you or a loved one has been affected by a drunk driving accident, you might have a case for a personal injury lawsuit. If you suffered injuries because of someone else’s negligent or wrongful actions, the law may be on your side. You could be entitled to compensation for your medical bills, lost wages (if you had to miss work), and for the physical pain and mental suffering itself.

Taking your case to court might be the only way you can get the full compensation you are entitled to. Because insurance companies may not pay for pain and suffering, you may need to file a lawsuit. Since pain and suffering often awards the highest damages, you do not want to lose these damages. A personal injury attorney can help fight your case in court, where a jury can award you damages with no legal limits.

Taking your case to court may also entitle you to other damages from the bar or restaurant that served the drunk driver. Under § 16-126-104 of the Arkansas Code, the “Dram Shop” law, you may be entitled to compensation for your injuries if the driver was under 21 years-old or was overserved at the bar.

Fayetteville personal injury lawyer Ken Kieklak represents injured DUI victims. You may be entitled to compensation for medical expenses, lost wages, and pain and suffering. If you have been injured in a car crash with a drunk driver, or you lost a loved one to a DUI accident, talk to an attorney today. Call (479) 316-0438 today for a free, confidential consultation on your case.