The Pennsylvania Department of Transportation Issues Recommendations for Self-Driving Cars, Will Arkansas Follow?

Current Recommendations from the Pennsylvania Department of Transportation

These recommendations would require that any business entity that would test their vehicles in the state provide information to the above points. PennDOT would further be granted the authority to restrict autonomous self-driving vehicles in the state. As a basis for encouraging self-driving cars here, the report cites the climate and terrain as one of the cornerstones for inviting this technology into the state. However, Arkansas also offers a wealth of roads, conditions, and terrain for companies to use, however, as it stands the Arkansas State Highway Transportation Department has not officially released a report as comprehensive as the Pennsylvania report. 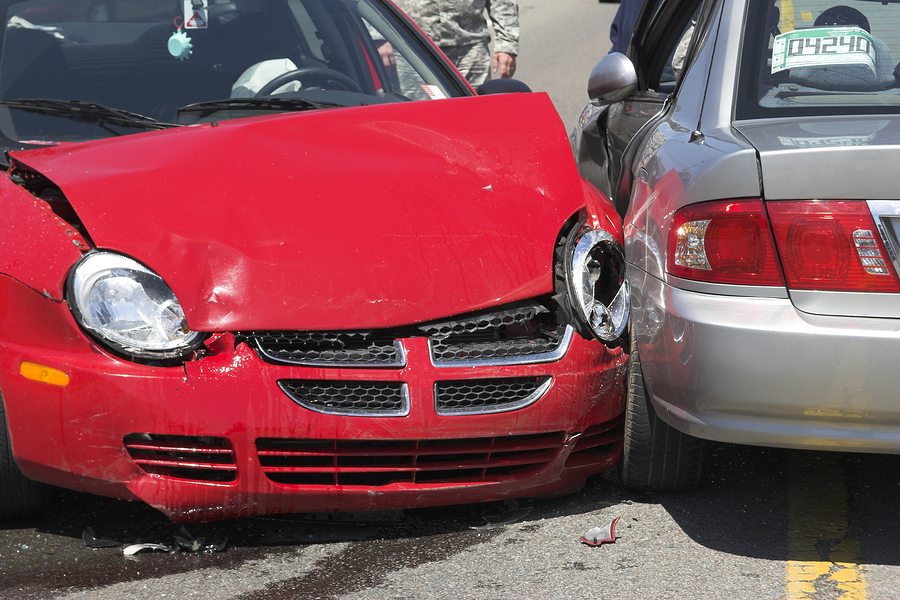 Self-driving cars are the wave of the future, and many have cited that the technology behind self-driving cars is developing much faster than anyone could have anticipated. This has sent many agencies across the country scrambling to enact legislation and provide guidance to their citizens. The National Highway Traffic Safety Administration (NHSTA), recently released their own report entitled “Federal Automated Vehicle Policy: This comprehensive policy document includes a “Model State Policy,” with recommendations addressing areas of concern for drivers.

Citing concerns over the ever-increasing dangers drivers face on the road, the NHSTA highlighted that in 2015, 35,092 people were killed on the road, marking a 7.2 percent increase over 2014, and the greatest percentage increase since 1966. The report addresses many areas of concern for drivers, legislators, and governments in sections which cover:

However, notably the NHSTA also stated:

States may still wish to experiment with different policies and approaches to consistent standards, and in that way contribute to the development of the best approaches and policies to achieve consistent regulatory objectives. The goal of State policies in this realm need not be uniformity or identical laws and regulations across all States. Rather, the aim should be sufficient consistency of laws and policies to avoid a patchwork of inconsistent State laws that could impede innovation and the expeditious and widespread distribution of safety enhancing automated vehicle technologies.

Liability in Accidents with Self-Driving Cars

One of the biggest benefits and reasons why legislators across the country and even our own here in Arkansas should be scrambling to create legislation for these vehicles is that accidents (while rare) are a potential issue.

There have been several accidents over the last several months that highlight not only do accidents happen with these vehicles, but they can also be deadly. On September 25, 2016, a heavily modified Google Lexus SUV was involved in an accident with another driver when the SUV was struck by a van who ran a red light. While the driver in this accident was not injured, but merely shaken, others have not been so lucky.  In late June of 2016, the driver of a Tesla Model S lost their life as a result of their vehicle crashing into the back of a truck while the car was operating in autonomous mode. While both accidents had a driver in the car with them, the question remains if they could have prevented the accident or should the car have done it for them. The driver in the Tesla Model S was apparently watching a movie when a tractor-trailer made a left turn in front of his vehicle, and the car failed to apply the brakes.

While these two accidents were arguably the fault of the other driver, another accident involving a Google vehicle demonstrates that there are times when the automated vehicle is at fault for the accident when their vehicle tried to navigate around a sandbag in the road and subsequently hit an oncoming driver. Google issued a statement as to this accident

We clearly bear some responsibility, because if our car hadn’t moved there wouldn’t have been a collision. That said, our test driver believed the bus was going to slow or stop to allow us to merge into the traffic, and that there would be sufficient space to do that.

So, as these cars start to become a more permanent fixture on our roads, is it time that Arkansas joins the fray and begin drafting their own legislation?

If you’ve been involved in a serious car or truck accident in Arkansas, you have enough on your mind as you recover from your injuries and You need the support of an aggressive, committed attorney who can protect your legal rights and advocate on your behalf. Fayetteville car accident attorney Ken Kieklak has nearly 20 years of experience representing crash victims and their families and is dedicated to pursuing justice for every client. When you need the assistance of an experienced and respected law firm, you can call on Ken Kieklak. We don’t receive payment unless you do.

If you or someone you love has been hurt in an auto accident, you could be entitled to significant compensation for your pain, suffering, and medical expenses. To speak confidentially about your case with an experienced auto accident lawyer, call the Kieklak Law Firm right away at (479) 316-0438, or contact us online.