Serious injuries can happen to anyone, at any time, without any warning. Oftentimes, these injuries devastate the physical, mental, emotional, and financial states of both the injured person and his or her family. Depending on the injury, people can be limited in how they enjoy leisure activities, perform basic functions, and work for a living. To make matters worse, a serious injury may also require costly, painful, and time-consuming treatment. The impact of a physical injury can negatively affect all areas of a victim’s life.

If you or a loved one has been injured, let Ken Kieklak, Attorney at Law help you through this difficult time. We believe that negligent parties should be held accountable for their actions, and are experienced in all types of personal injury cases. For nearly 20 years, our skilled personal injury attorneys have been representing clients in matters including but not limited to: 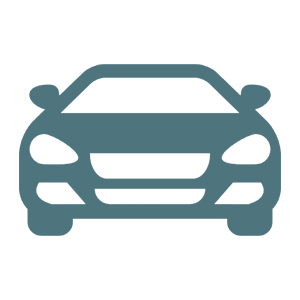 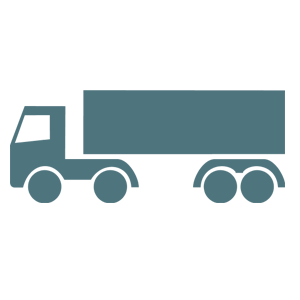 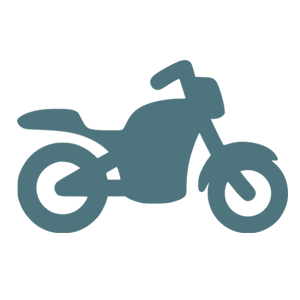 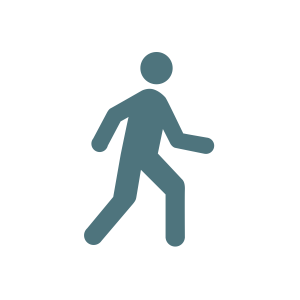 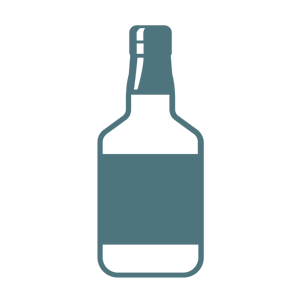 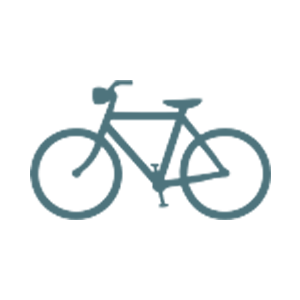 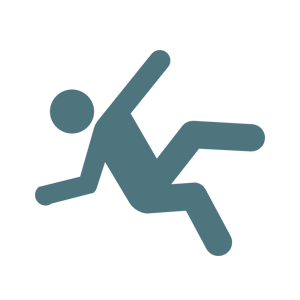 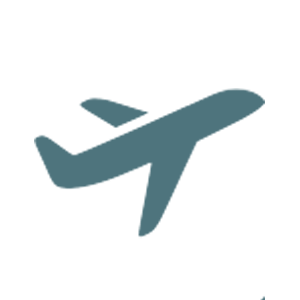 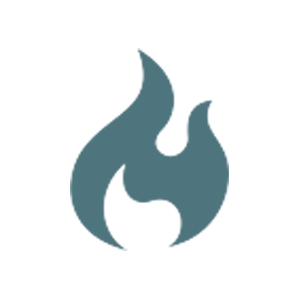 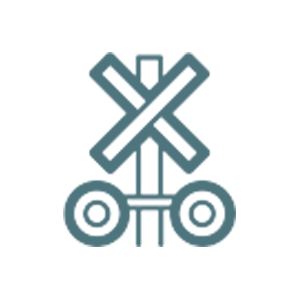 If you have suffered one of these injuries in Arkansas, Ken Kieklak may be able to fight for you. However, the first step towards taking action to hold responsible parties accountable is to learn about the rights you have by answering common questions. This page will address some of the concerns more frequently held by injury victims and potential clients.

Even if your injury is not on this list, if you were injured in Arkansas, Ken Kieklak can help. The first step towards holding the responsible parties accountable is to learn about your right to recovery. This page has some general information about what a personal injury attorney can do for you.

END_OF_DOCUMENT_TOKEN_TO_BE_REPLACED

Determining Fault in a Left Turn Car Accident in Arkansas

Left turn car accidents occur more often than you might believe. There are various reasons why these types of car crashes can happen. That is why it is important to understand the cause of the accident so you can ensure you are not unjustly held at fault. If you or a...

END_OF_DOCUMENT_TOKEN_TO_BE_REPLACED

It is only natural to pursue compensation for a car accident that is not your fault. You should not have to shoulder the blame for the actions of a negligent driver. That is why it is important to learn what to do after being involved in a car accident. If you or a...