Car accident victims can experience short term, long term, and even life-long and altering consequences.  Car accidents can range from minor “fender benders” to major accidents resulting in severe injuries and even the loss of life. 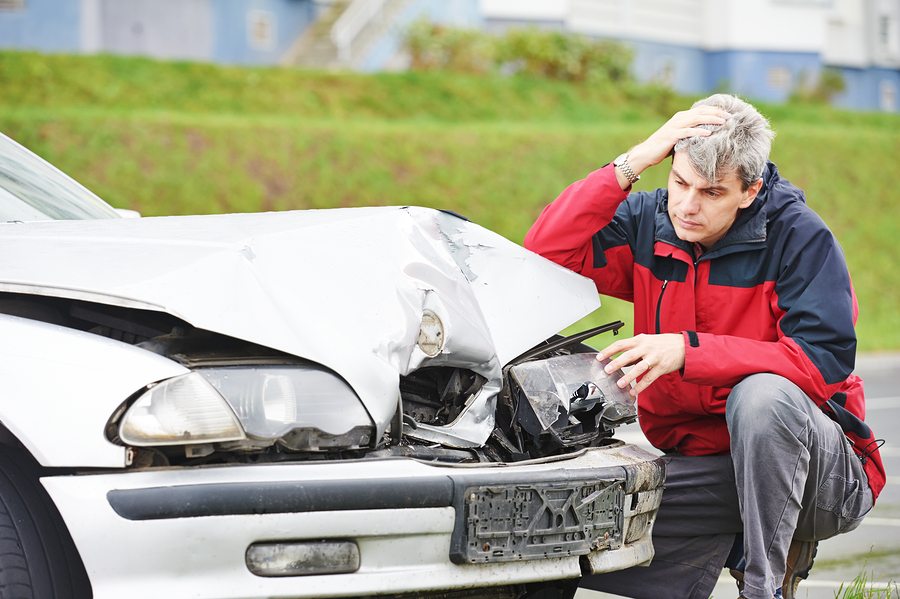 Car accidents are by their nature very traumatic events. That is because when two cars collide there are thousands of pounds of metal, glass, and plastic colliding with another object or objects that also weigh thousands of pounds and are made of metal, glass, plastic, and possibly other materials.  When thousands of pounds of force come together it typically results in injuries. According to the Arkansas Traffic Crash Statistic Report prepared by the Arkansas State Police, there was a total of 58,449 reported car crashes in Arkansas in 2013. While the number of overall accidents was slightly down from previous years, there were still a substantial amount of accidents which resulted in an injury. In fact, according to the report over 3,000 people experienced an incapacitating injury, over 7,000 people experienced a non-incapacitating injury, and over 16,000 people experienced a possible injury. Some of the most common car accident injuries seen on the road include:

While these are some of the most common injuries, there are many others that a car accident victim will typically suffer, including facial injuries due to broken glass and airbags, back injuries, and nerve damage.

Car accidents are rather common types of accidents on the road. Many accidents can be attributed to drivers being impatient or driving too fast. Accidents on Fort Smith Roads can happen for many reasons, however, some of the most common reasons for an accident include:

Road Surface Conditions – Road surface conditions contribute to a substantial amount of auto accidents every year. When the roads are wet, icy, or when driving conditions are not ideal, drivers should extend a certain degree of caution. However, according to reports issued by the Arkansas State Police Department wet and icy road conditions lead to almost twenty percent of all accidents.

Alcohol – Everyone knows that you should never operate a motor vehicle or get behind the wheel after you have consumed alcohol. Yet, there are hundreds of thousands of accidents all over the country that can be attributed to drivers drinking and driving.  The Arkansas State Police Department reported that in 2013, there were over 3,300 accidents that were caused by drivers who had consumed alcohol or other intoxicating substances.

Careless driving –  Careless driving is perhaps the biggest contributor to accidents on Fort Smith Roads and indeed throughout Arkansas. As stated in the Arkansas Transportation Code Section 27-51-104(b)(1)-(8), the following acts by constitute as careless driving:

Careless driving leads to accidents every day in Arkansas. According to the Arkansas State Police, there were almost 19,000 accidents that were connected to a driver being careless.

If you have suffered a serious injury be sure to seek medical attention immediately. Then to schedule your free and confidential consultation, call Arkansas car accident lawyer Ken Kieklak at (479) 316-0438 or contact our firm online.