Our attorneys remain dedicated to our clients during the COVID-19 outbreak. We are open and available for free consultations via phone or teleconferencing and are servicing existing clients as normal. If you are in need of a consultation or need to contact one of our attorneys, please call (479) 316-0438.

There are few vehicles with the allure and style of a motorcycle. A motorcycle’s curves and impressive speed are are the basis for an attraction for millions of people everywhere. One of the delights of motorcycle riders is the ability to take in natural sights without encumbrances. U.S. Route 62 is an ideal place for this joyous activity: its stretch of 329.9 miles across the state of Arkansas leads travelers through a mountainous landscape and a series of historic small towns. However, this highway has also been home to some tragic accidents, many of them involving motorcycles.

Statistics on Motorcycle Crashes in the US 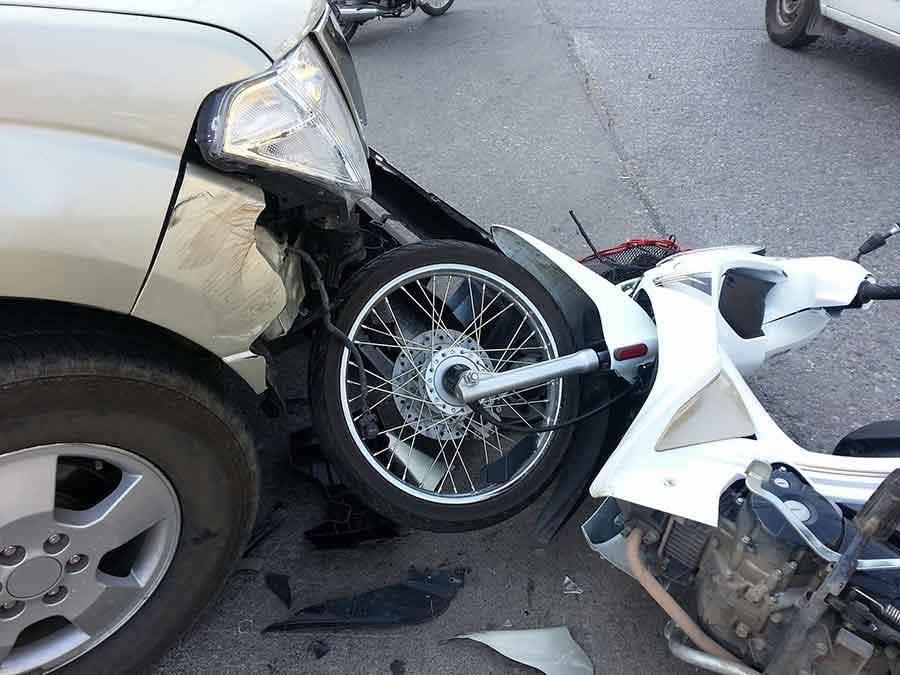 However, the use of a Department of Transportation (DOT) approved helmet can reduce the likelihood of sustaining a serious brain injury when an accident does occur. According to the DOT, helmets reduce the risk of motorcycle fatalities by 37%. Furthermore, use of an appropriate helmet has been shown to decrease the likelihood of sustaining any brain injury by 67%. In the state of Arkansas, all motorcycle operators and passengers who have yet to reach 21 years of age are required to wear a helmet.

Why are Motorcycle Accidents More Dangerous?

While motorcycles are nimble vehicles that can deftly avoid threats and road hazards, they cannot avoid all threats. Unfortunately when an accident does occur, the injuries are often more severe than what would be expected from a similar accident involving a passenger vehicle. Reasons for more severe motorcycle accident injuries include:

The above captures some of the reasons why motorcycle accidents typically produce more severe injuries than accidents involving passenger vehicles. While many other reasons exist, these are often the most important.

Motorcycle accidents can produce injuries of any type and often lead to multiple injuries. Some of the more common harms that can be suffered in a motorcycle crash or accident include:

A motor vehicle accident can mean more than a setback on your way to work: it can be a life-altering experience that results in years of medical and other rehabilitation. For more than 20 years, Ken Kieklak has fought to hold negligent and careless parties financially accountable for the injuries they inflict. To schedule a free and confidential legal consultation, please call Ken Kieklak, Attorney at Law at (479) 316-0438 or contact us online.