Cars, trucks, buses, motorcycles and ATVS all offer a way to get from point A to point B. but, what many people miss is that each of these classes of vehicles provides a unique traveling experience. Furthermore, people may alter their choice of vehicle depending on their particular purpose for setting out on a trip. A weekend trip out to the country might see a driver choose to ride his or her motorcycle or to haul an ATV out to an area where he or she can ride off-road. By contrast, a trip during the work week may see the same driver decide to drive a sedan or other practical vehicles.

In short, while a driver’s purposes for setting out on a journey and his or her choice of a vehicle may change, the possibility that an accident or life-altering injury can occur is ever present. Unfortunately a number of serious accidents have occurred in the northwest Arkansas area. An awareness of and understanding of past incidents can help prevent other drivers from making mistakes or engaging in practices that increase the risk of severe injury. if you’ve been injured in an accident, contact Arkansas auto accident lawyer Ken Kieklak for help. 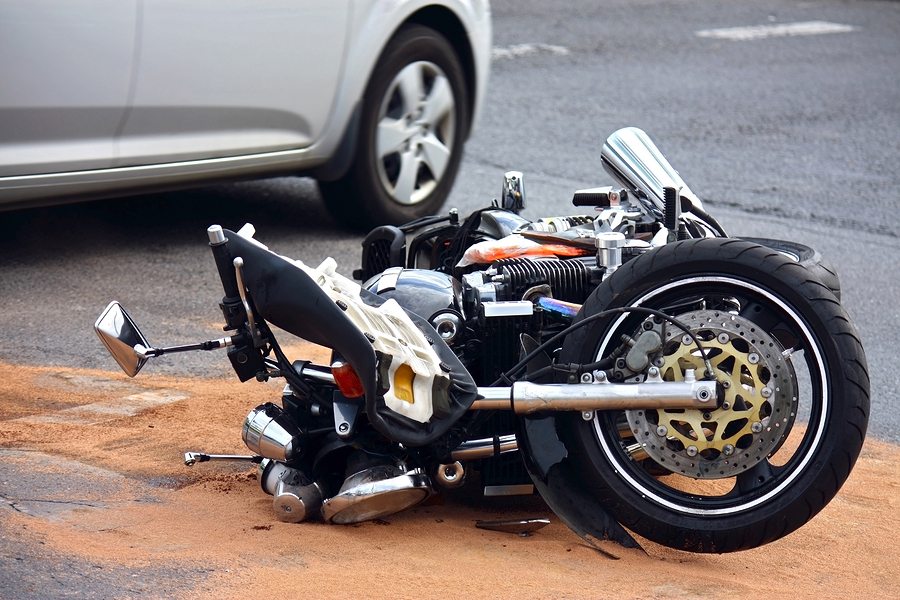 A fatal June 11 motorcycle accident took the life of one individual. The accident occurred in Fayetteville on North Greg Avenue near its intersection with Elm Street. Officials state that the 21 year old young man was driving a 2014 Honda CBR650 when, for an unspecified reason, the bike left the road coming to rest after striking an utility pole and street sign.  Despite wearing a safety helmet, the motorcyclist passed away due to his injuries while being treated at Washington Regional Medical Center.

Unfortunately the foregoing was not the only single-vehicle accident to take a life in Fayetteville last June. On May 29 a 16 year old Fayetteville driver killed after his vehicle struck a support column for the Fayetteville flyover overpass. While it is unclear as to what caused the driver to apparently lose control of his red Dodge pickup truck while he was driving east on the Fullbright Expressway, but police do know that the vehicle spun several times after striking the column. The teenager was pronounced dead on the scene.

A family of four were walking along I-40 after their vehicle had broken down. One of the family’s children was afraid of the dark so the family decided that they would take a short-cut by crossing I-40. Unfortunately this decision proved to be tragic. As the family was crossing the street the husband and wife were hit by first by a Toyota Corolla. The father was then struck a second time by a Camaro which dragged him several hundred feet resulting in fatal injuries. The mother was then hit by a Jeep.

The mother was taken to Mercy Hospital in Fort Smith for treatment for her injuries which include a broken leg and a broken arm. Surgery was required and the mother was placed on a ventilator for several days to stabilize her condition. The children, though shaken, were not physically injured in the crash.

A June 11 boating tragedy marked the third death to have occurred on Beaver Lake this summer. All have been the result of boating accidents. According to eyewitness reports, family members were traveling on jet skis at full speed when the lead jet ski driven by a 16 year old girl stopped suddenly to do a doughnut in the water. The trailing family members were unable to stop in time and struck the girl with their jet skis. One eyewitness stated to KSFM 5 News ““Unfortunately it happens way too frequently. They aren’t paying attention, somebody stops too soon all of a sudden, there are no brakes on [the Jet Skis] and they hit each other and it becomes very serious.”

While vehicles make our lives easier and more convenient, traveling at high speeds means that when accidents do occur the injuries are often catastrophic. Ken Kieklak, vehicle accident attorney is committed to fighting for Arkansans hurt or wrongfully killed due to a negligent or reckless driver. To schedule a free and confidential personal injury consultation call Ken Kieklak at (479) 251-7767 or contact us online today.

Was Your Case Delayed in Arkansas due to Coronavirus?

The coronavirus pandemic has affected many people and industries throughout the United States. The court system in Arkansas has had to take measures to avoid the spread of the coronavirus. However, this has also caused a delay in the adjudication of a number of cases....

END_OF_DOCUMENT_TOKEN_TO_BE_REPLACED

Can You Get Disability for MS in Arkansas?

Dealing with multiple sclerosis (MS) diagnosis can be challenging and overwhelming. This is particularly true if your condition shows chronic symptoms preventing you from returning to your job. Your situation can be more difficult if you are the sole provider in your...

END_OF_DOCUMENT_TOKEN_TO_BE_REPLACED

Can You Get Disability for Whiplash in Arkansas?

Every year, thousands of workers suffer devastating injuries or develop a condition that prevents them from returning to the workplace. This is the case for many hard-working Arkansans suffering from whiplash. Depending on the extent of this kind of injury, a worker...

END_OF_DOCUMENT_TOKEN_TO_BE_REPLACED

How Do You Get Workers’ Compensation Payments in Arkansas?

Facing an injury at the workplace can be a stressful and overwhelming experience. You may have no idea what to do after your accident. However, every decision you make can impact your chances of getting compensation. As you will learn through this article, injured...