According to the United States Department of Transportation, the average driver will drive for an estimated 13,476 miles each year, over the course of a lifetime that is close to a million miles behind the wheel of a car. When you compare that some of the Google cars have already driven over 2 million miles in their brief stint on the roads. However, with several notable self-driving car accidents over the past several months, it is not clear whether or not the technology is ready to be deemed safer than having a driver behind the wheel. 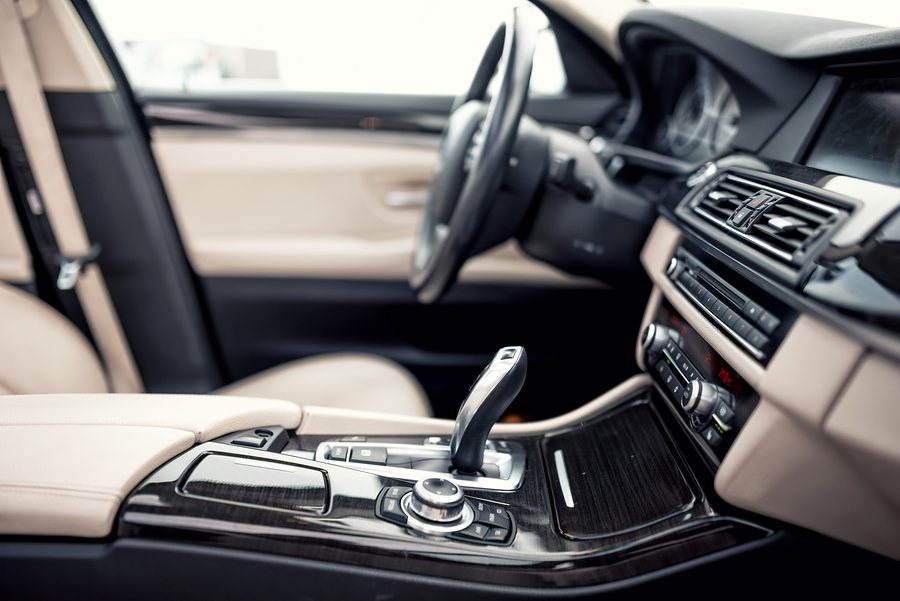 Since major companies such as Google and Tesla began testing their self-driving vehicles they have proven to be remarkably efficient at navigating the roads. However, several notable crashes have made the headlines and caused lawmakers across the country to question the safety of these vehicles. Take for example a recent accident involving a Google vehicle operating in autonomous mode.

In late September of 2016, a Google Lexus that was operating on its own was involved in an accident when it was struck by a vehicle that ran a red light. The accident occurred in Mountain View in California, while the accident appears to be the fault of the other driver, what isn’t clear is whether or not the accident would have occurred had the driver of the Google vehicle been operating the vehicle manually. While in this instance the other driver was at fault, this points to a potential problem with self-driving cars. While they may be able to avoid obstacles on the road, they will have to contend with other drivers who are also sharing the roads with them. However, this is not the only accident that has caused concern.

In late June of this year, a Tesla Model S was involved in a fatal crash while the car was operating in self-driving mode. In a preliminary statement issued by the National Highway Traffic Safety Administration, officials noted that the crash occurred when a tractor-trailer made a left-hand turn in front of the Tesla and the car subsequently failed to apply the brakes in time. At the time of the crash, the driver was allegedly watching a movie and did not override the self-driving mode in time to avoid the fatal accident.

Advances in Technology with Self-Driving Cars 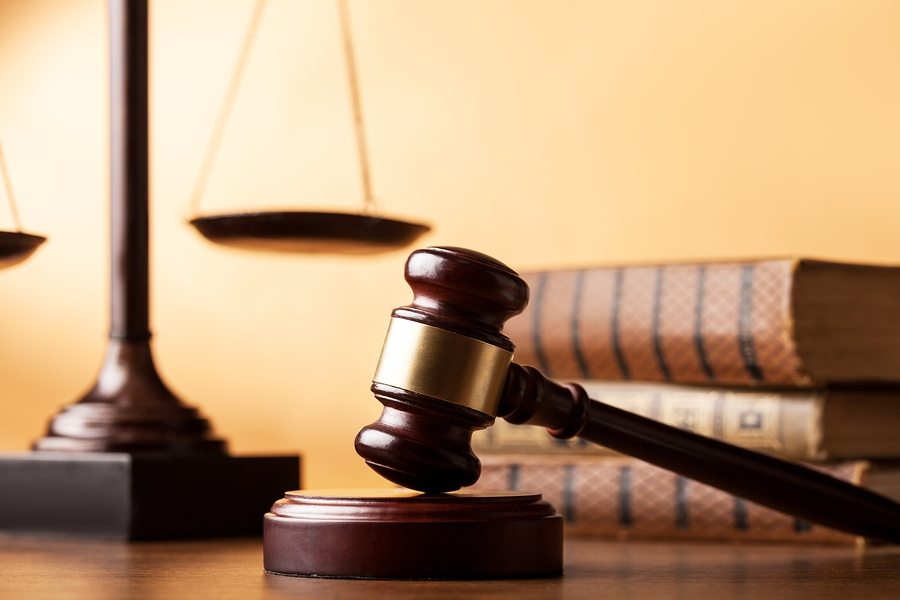 While there have been several accidents with self-driving cars it is also important to note that these vehicles have demonstrated they can also avoid accidents. Recently, dashcam footage from a Tesla Model S demonstrated the effectiveness of this technology. In the clip, you can see several cars traveling down a highway at approximately 65 miles per hour when an accident suddenly occurs in front of the Tesla. The vehicle immediately applies the emergency braking system utilizing a forward collision warning system that identified the danger and applied the brakes even before the driver could.

Indeed, self-driving cars are being touted as the wave of the future. Recently ridesharing companies have employed self-driving cars in Pittsburgh to test out how these vehicles could operate in a city notorious for steep winding hills and bad weather in the winter. Self-driving vehicles employ a series of sensors and radar devices to not only navigate where the car is going but also to respond to events and situations that commonly arise during driving.

Fayetteville AR personal injury lawyer Ken Kieklak works to protect the rights of Arkansans injured due to the recklessness or negligence of others. If you have suffered a serious injury or a loved one has been killed, contact us by calling (479) 316-0438 or contact us online.