Social Security Disability (SSD) helps millions of Americans who are unable to work continue to receive a living wage. There are over a hundred combined physical and mental disorders that qualify for coverage. The Social Security Administration (SSA) updated and improved its “Mental Disorders” disability listings in 2017. This now covers broad areas of mental health, and lists the following 11 disorders.

The SSA lists 11 broad categories of mental health disorders that may qualify for disability payments. Note that this information is not provided as legal advice medical, or mental health advice, but merely to help inform you about your potential qualifications.

Schizophrenia and Other Psychotic Disorders

These disorders are listed under § 12.03 of the SSA’s Mental Disorders listings. Schizophrenia and other similar disorders like schizoaffective disorder, delusional disorder, and psychotic disorder could be a mental disorder of their own or be caused by other medical conditions. These disorders often involve symptoms such as catatonia, social withdrawal, the inability to achieve goals, and disorganized thoughts, speech, or behavior. If these disorders are severe enough to affect your work, you may qualify for disability. 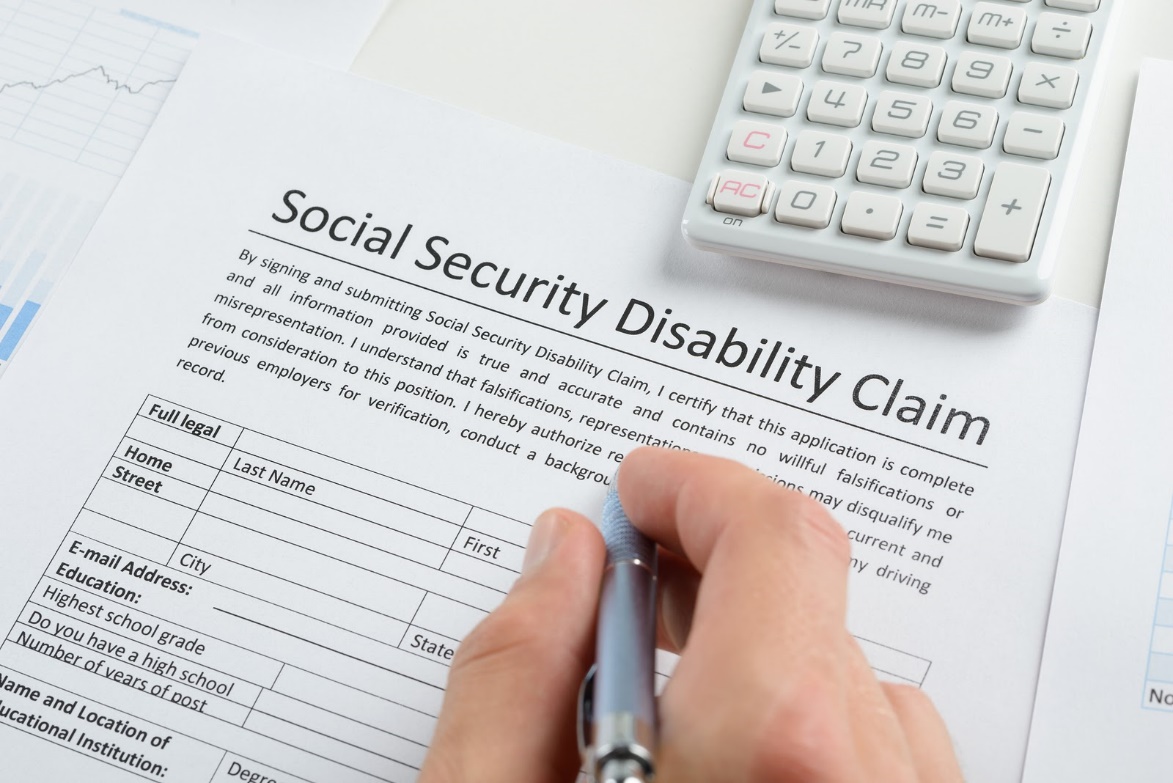 These disorders include feelings of depression, loss of interest or pleasure, hopelessness, guilt, suicidal thoughts, and physical effects including changes in weight, appetite, sleep, and energy. If these thoughts, feelings, and physical effects are severe enough to interfere with your work, you may qualify for disability. Since this is likely one of the most widely-diagnosed disorders, proving your disability is severe enough to affect work is crucial to getting disability coverage.

This disorder is listed in § 12.04 of the Blue Book and includes disorders with a substantial effect on your intelligence. Severe learning problems, inability to adapt, poor understanding, poor social skills, and poor practical skills often characterize these disorders. Though the term has been replaced, these disorders include what was previously known as “mental retardation.” Generally, these problems manifest before the age of 22. The Blue Book also points out that some of these symptoms may overlap with other disorders, but the Blue Book places some of those in other categories on this list.

Problems with managing anxiety and obsessions are often severe enough to qualify as a mental disorder; some are even severe enough to interfere with your life and work, qualifying you for SSD. Section 12.06 includes these disorders, such as obsessive compulsive disorder (OCD), social anxiety disorder, panic attacks, agoraphobia, generalized anxiety disorder, and others. The Blue Book does point out that these are separate from disorders like PTSD and other trauma-related disorders with similar symptoms.

These disorders are characterized by anxiety, worry, fear, obsessions, fatigue, and panic attacks. These obsessions and compulsions may lead to avoidance of thoughts, feelings, or places, or obsessive attraction toward them. In any case, severe cases may qualify you for SSD. 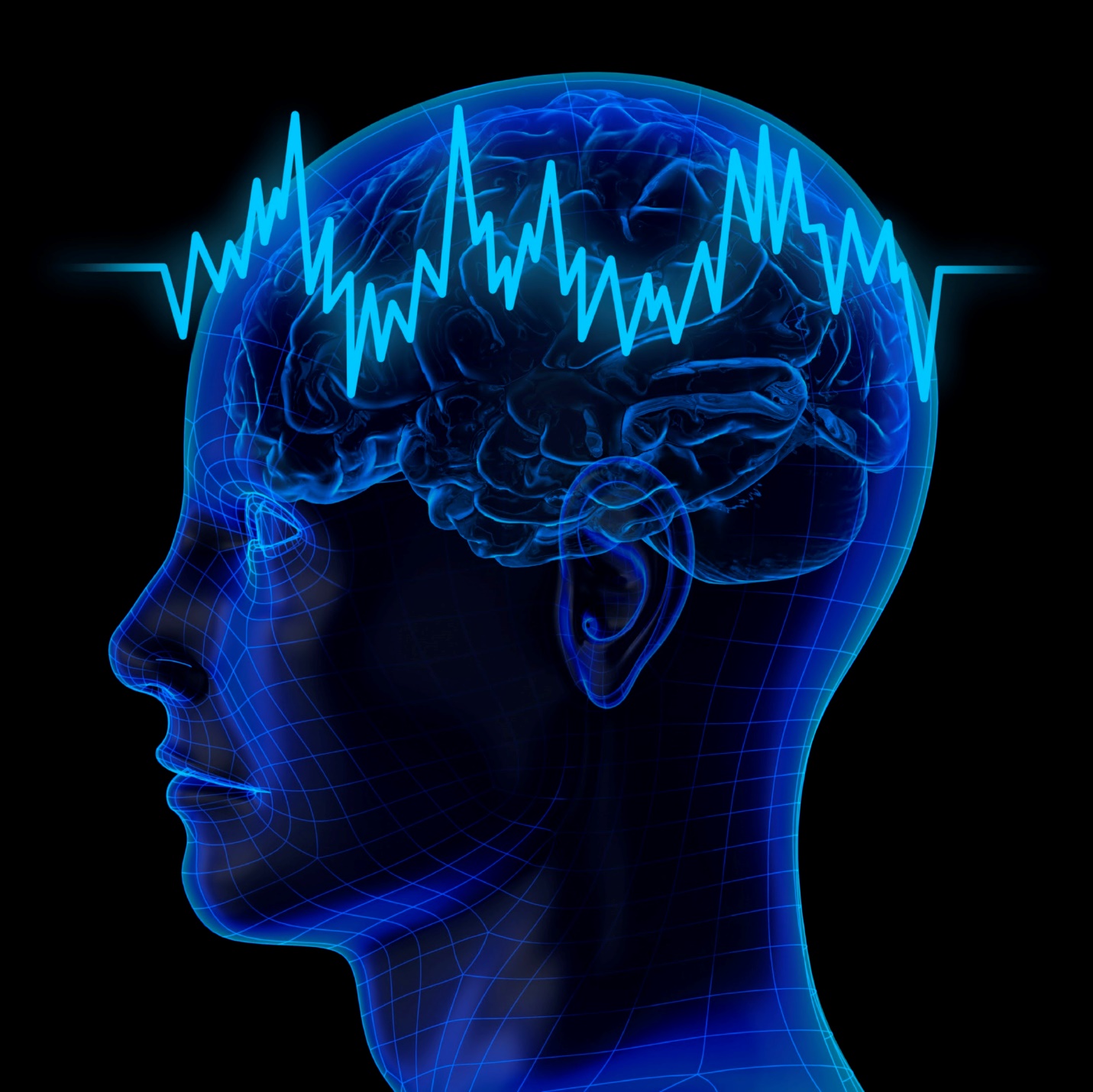 Section 12.07’s disorders include hypochondria and other psychosomatic disorders where your brain interprets physical sensations as illness, and can actually make your body sick. Proving these disorders is difficult, as many of the sensations the patient experiences are not medically provable and may seem fake. However, the SSA does recognize the disorder and must pay Social Security to patients with real cases of these disorders.

Symptoms include preoccupation with having a physical illness, discomfort, fatigue, and anxiety about your health, as well as physical symptoms that are not faked but have no medical explanation.

Many of these issues deal with extreme paranoia, suspicion, odd beliefs, social detachment, and sensitivity to criticism. People with these kinds of disorders may feel like others are constantly monitoring or attacking them, may believe they have a relationship with a celebrity, or may believe they are possessed or controlled by someone else. These disorders are very difficult to deal with, as many people with these disorders will avoid treatment and diagnosis.

“Autism” used to be considered a spectrum of individual disorders such as Asperger’s. Today, these disorders are all classified together under the umbrella of “autism spectrum disorder,” but have widely varying severities and symptoms. The SSA lists these disorders under § 12.10. Some autism disorders include intellectual impairment or language impairment, and others do not.

People with autism usually have at least some problems with social interaction, communication, understanding symbolism, social or mental development, cognitive skills, unusual behaviors, unusual responses to stimuli, and many other possible symptoms. 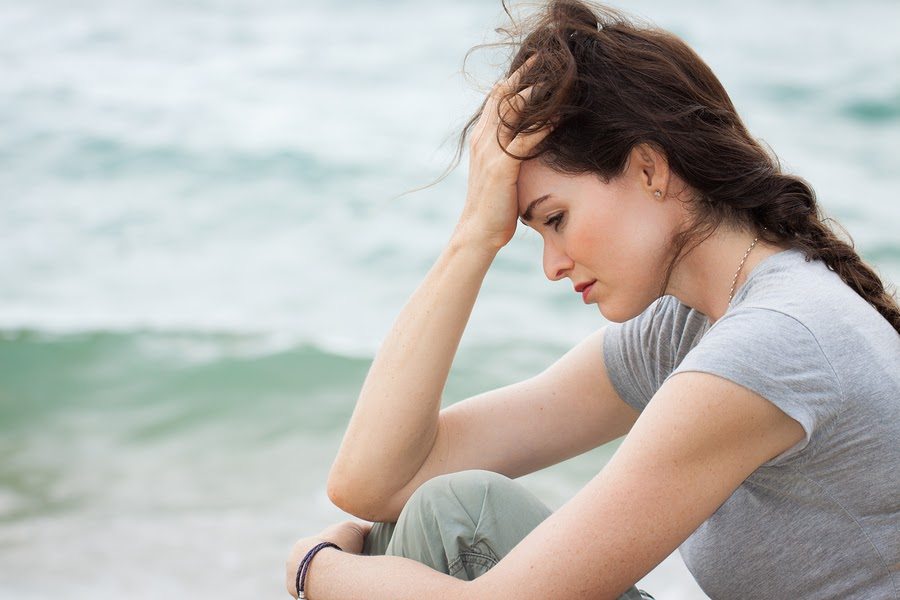 Many of these disorders are closely associated with neurocognitive disorders, autism, and impulse-control disorders, but are different enough to warrant their own category, listed in § 12.11. These disorders include learning disorders, Tourette’s, and borderline intellectual functioning. While many of these include symptoms that begin in childhood, it often takes until adulthood before they are diagnosed.

Symptoms of eating disorders include constant worrying about your body shape, weight, or size. People with these disorders often have episodes of high-volume eating or little to no eating, and may vomit or perform excessive exercise to prevent weight gain. This could lead to mood problems, social withdrawal, irritability, amenorrhea, dental issues, cardiac issues, and gastrointestinal issues. If severe enough, the disorders listed in § 12.13 may be sufficient to qualify for Social Security Disability.

These disorders may have similar results to obsessive-compulsive disorders and neurological disorders, but they are often caused by some significantly traumatic event or because of extreme stress. Post-traumatic stress disorder (PTSD) is the most common of these disorders. Often, after witnessing or being involved in a very traumatic event, people suffering from these disorders find themselves facing symptoms that include depression, flashbacks, lack of interest or enjoyment, constant distress, aggression, overreactions, fear, anger, and trouble sleeping.

These disorders can often place a huge toll on a person’s day-to-day life, and may make daily tasks and work tasks nearly impossible. Often, people with a history of military service or victims of traumatic accidents or crime face these kinds of disorders. If their case is severe enough, qualifying for SSD may help support them.

Qualifying for SSD with a Mental Disorder

Often, demonstrating your disorder and its severity are the hardest steps toward qualifying for Social Security Disability. If you face a listed disability, you do not automatically qualify for disability benefits. You must first have your doctor or psychiatrist file paperwork that demonstrates how severe your condition is. 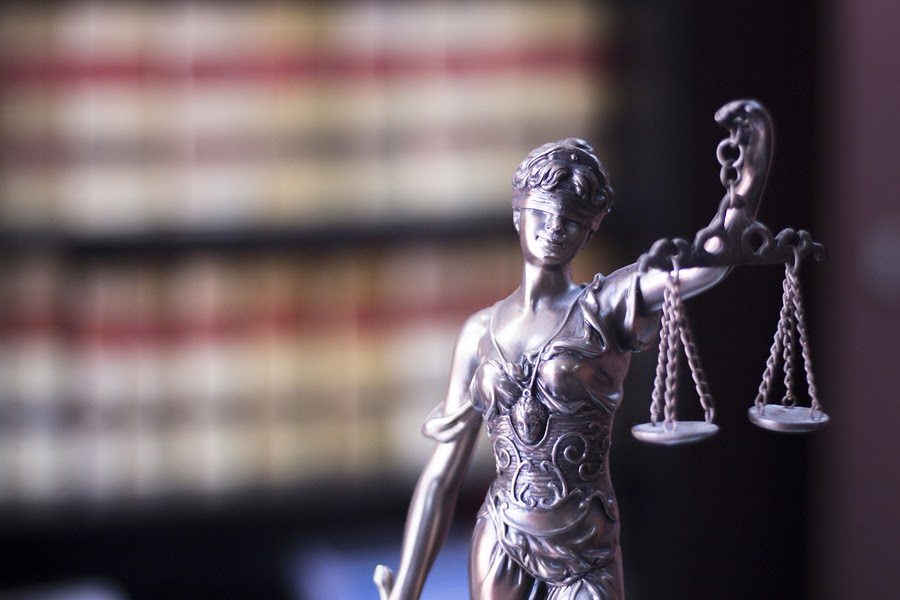 The SSA considers a disorder severe enough to qualify for disability if it affects your daily life so much that you cannot perform work activities. This does not require that your disorder should require institutionalization or round-the-clock care. Instead, like physical disabilities, mental disabilities can be severe enough to prevent you from working without requiring constant hospitalization or supervision.

If you are able to work to some degree, your SSD payments may be reduced or denied. If you are denied SSD, it is vital to talk to an attorney about your denial. Having an attorney help with your filing from the beginning can help ensure that you use the proper language to demonstrate your disorder to the Social Security Administration. If you are denied, our attorneys may be able to fight your denial and help you through the process of receiving disability benefits.

Ken Kieklak, Attorney at Law, is an Arkansas Social Security attorney that fights for disabled Arkansans in the Fayetteville area. Ken can help you file your social security claim based on your mental disorder, physical ailments, handicap, or any other disability. Even if your disorder is not on this list, you may still qualify for Social Security. Call (479) 316-0438 today to schedule a free consultation on your Social Security Disability needs.

Can You Qualify for Disability With a Rare Condition in Arkansas?

END_OF_DOCUMENT_TOKEN_TO_BE_REPLACED

How Long Can You Stay on Social Security Disability (SSDI)?

When someone suffers from a physical or mental impairment that makes it impossible to work, they could be eligible for Social Security Disability Insurance benefits. These benefits often provide much-needed monthly financial assistance for individuals with a...

END_OF_DOCUMENT_TOKEN_TO_BE_REPLACED

What Happens When Workers’ Compensation Runs Out in Arkansas?

Under Arkansas law, most employers are required to carry workers’ compensation insurance coverage to protect their employees if they are injured on the job. Many injured workers rely on these benefits to pay their medical expenses and provide income if they cannot...

END_OF_DOCUMENT_TOKEN_TO_BE_REPLACED

Can You File a Personal Injury Lawsuit Twice in Arkansas?

Going through an accident can change your life forever. As a personal injury victim, you would naturally want to hold the liable parties accountable for your losses and fight for compensation. Fortunately, you can do this by filing a personal injury lawsuit. As you...