Elder abuse and abuse in nursing homes is a major problem across the country, and unfortunately right here in Fort Smith.  By some estimates, at the broadest level, more than two (2) million cases of elder abuse are reported every year, and almost one (1) out of every ten (10) elderly individuals will experience some form of elder abuse. These numbers and figures are troubling and concerning, particularly in light of other statistics which indicate that nearly 90 percent of all abuse cases go unreported.

If you discover a problem such as elder abuse, negligent care, or other serious problems at your loved one’s nursing home, Ken Kieklak, Attorney at law can fight to hold the responsible parties financially accountable. To discuss you nursing home concerns, calling us at (479) 316-0438 or contact us online. 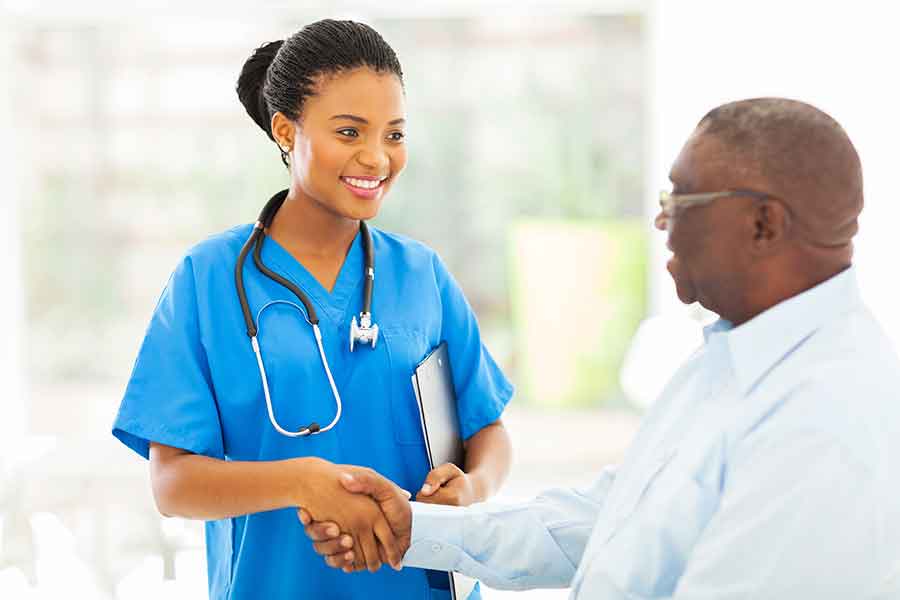 Nursing home abuse is not something that we want for the loved members of our family. However, the fact that nursing home abuse is pervasive in our system can’t be discredited. By some accounts, there are more than two million cases of elder abuse reported every year.  According to a report published by the United States Department of Health and Human Services, there were an estimated 90 million Americans over the age of 65 who were in long-term care facilities such as a nursing home.  A More recent report also shed light on the prevalence of nursing home abuse in our country where eighty-five percent (85%) of nursing homes reported at least one incidence of abuse in 2012.

Nursing home takes many different forms and can be financial, physical, sexual, or emotional abuse.   When we trust the most loved and respected members of our families to the care of a long-term care facility we don’t expect there to be any abuse, however, all too often the centers we trust our families to abuse and injure our family members. Some of the signs of elder abuse can include:

However, physical abuse is not the only type of abuse that family members should be aware of. Financial exploitation is a growing problem in nursing homes and long-term care facilities. 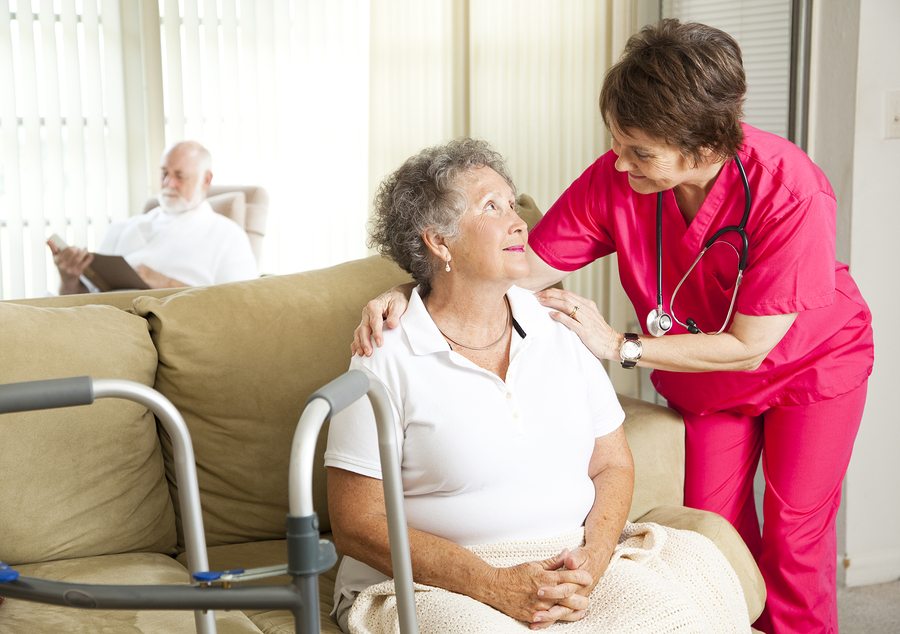 These laws are only some of the laws that have been enacted by both the Federal government as well as Arkansas in an effort to address and hopefully prevent elder abuse. However, while these laws are in place, there are continuous reports of elder abuse and neglect in nursing homes and other long-term care facilities.

Let an Arkansas Nursing Home Abuse Attorney Fight for You

If you believe your loved one has been abused or is at risk of abuse, contact Ken Kieklak immediately.  We are highly experienced in negotiating and litigating nursing home abuse cases and will advocate for you and your loved ones to better your chances of receiving appropriate compensation.  Ken Kieklak can help you recognize the signs of abuse or neglect, and work to obtain justice and compensation for you and your family.  We litigate aggressively for our clients and don’t get paid until you do.  To speak privately with a nursing home negligence attorney, call our law offices at (479) 316-0438, or contact us online.